Exclusive First Editions are pleased to present our Collectors Association Members with this very special London Transport model. We feel that we owe you our thanks for your continued support and it is for this reason that we bring you this special limited model to enhance your collection. 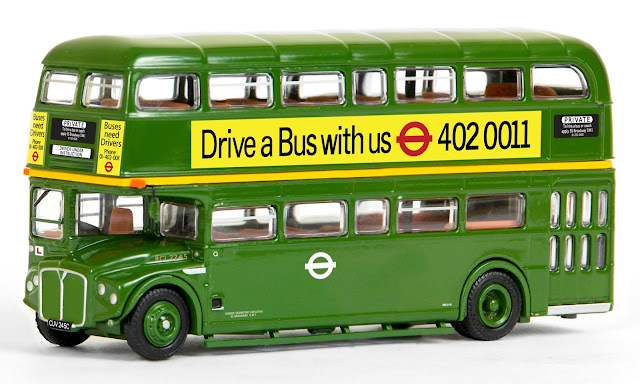 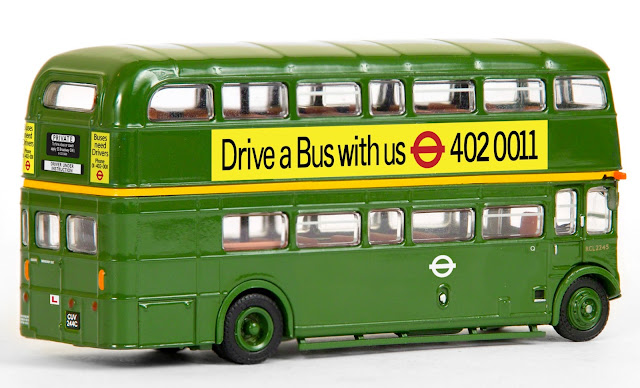 32006 - RCL Routemaster Coach - London Transport Driver Trainer
Our model is registered CUV 245, fleet numbered RCL2245 and is shown operating as a driver training vehicle out of camberwell garage.
£32.50 Free UK P&P
Posted by Wendy Bayford at 08:57 No comments: Links to this post 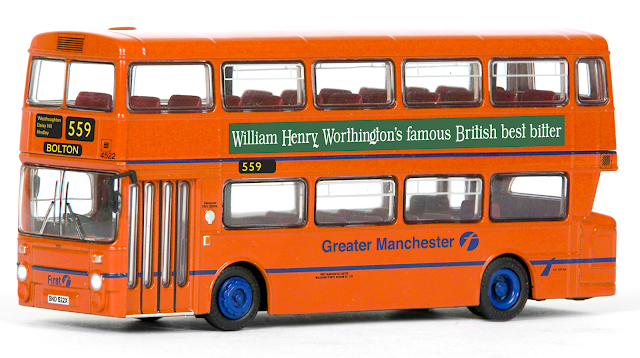 28608 - GM Standard Atlantean - First Greater Manchester
In Manchester the “Tomato Soup” livery was either loved or loathed in equal measure. Over the years First made subtle changes to their livery and our model features 4522 registered SND 522X on route 559 to Bolton and features the bold Greater Manchester markings. RRP £34.50 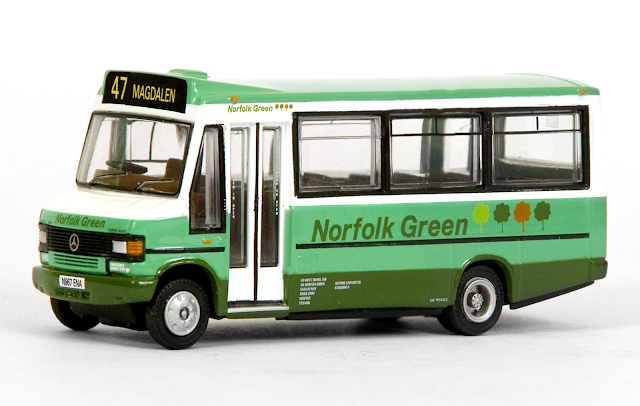 24823 - Plaxton Minibus - Norfolk Green
Norfolk Green has proved a very popular fleet on our models with the SLF Dart selling out almost as soon as it was released. The second release of our Plaxton Minibus in their colours features re registered N967 ENA, fleet number 402 working route 47 to Magdalen near Downham Market, Norfolk. RRP £34.50

We are pleased to announce that we will be opening our warehouse doors to the public on Saturday 21st and Sunday 22nd November, for an exclusive chance to have a peek behind the scenes and an opportunity to purchase models at special low on the day prices! 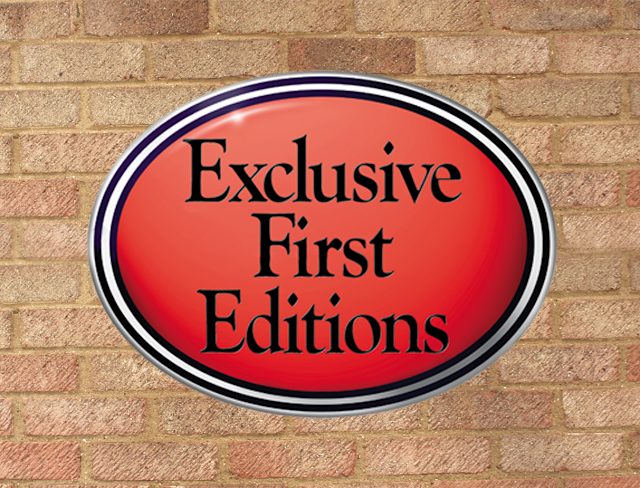 Along with a sale of our stock models we will also have on display a selection of our fleet boards and  our latest pre-production models from China. We will have the last of our 'damaged' 1:24th scale vehicles for sale at suitable prices and our ever popular Scrap Yard will also be there for you to have a good rummage through!

Visitors will also be able to have a look around our print shop and view the intricate processes involved in decorating our models and the other commercial components we print for the UK manufacturing industry.

We look forward to welcoming you to our home!

Exclusive First Editions. 32 Woodall Road, Enfield, EN3 4LG
We are located close to Ponders End Rail station on the main line between Liverpool Street, Tottenham Hale and Cambridge. The 191 bus stops at the bottom of our road and runs between Edmonton Green, Southbury or Brimsdown.
Posted by Wendy Bayford at 18:30 No comments: Links to this post

As many of you may already be aware, there is a problem with our recently announced Durham District VRT.  The model was prepared from information sent in to us which at the time we believed to be genuine, subsequently we have found the vehicle to have been fictitious and the reference image to have been expertly photoshopped, now don't we feel silly! We hold our hands up to our mistake, thankfully we've been able to alter the model before the production run had started which means it will now become a United Counties VRT1. 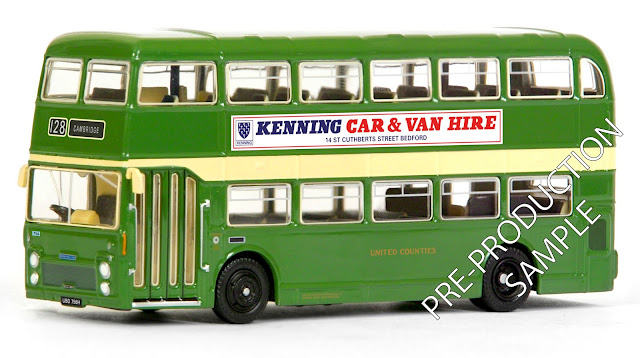 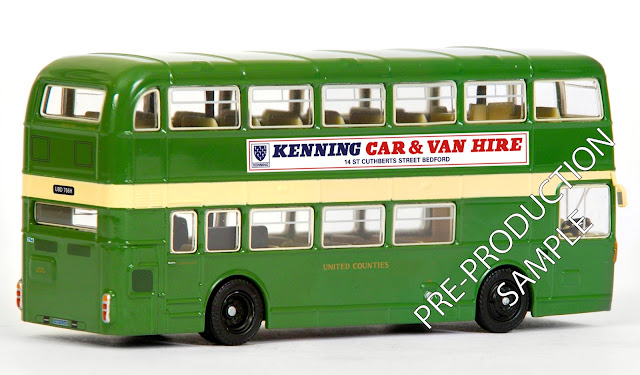 38124 - Bristol VRT1 - United Counties
In Tilling green livery United Counties operated services far and wide across the Home Counties from their base in Bedford. Registered UBD 756H, fleet number 756 and is shown on route 128 to Cambridge.
Scheduled for a November release RRP £34.50
Posted by Wendy Bayford at 15:24 No comments: Links to this post

Exclusive First Editions are pleased to be able to publish the latest pre-production shots of our upcoming releases for October 2015. 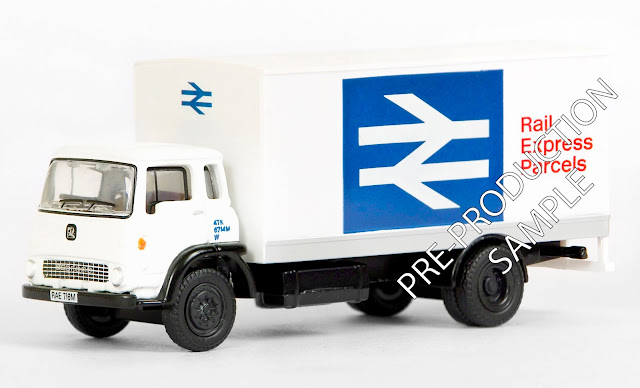 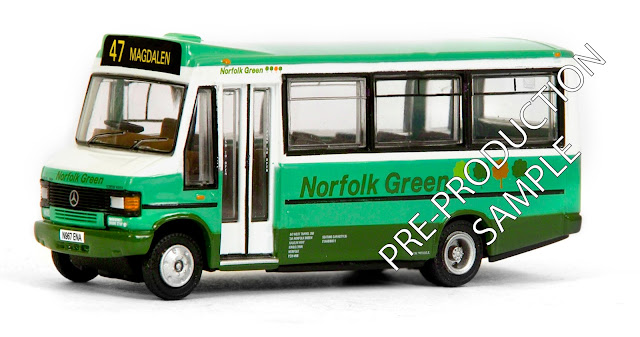 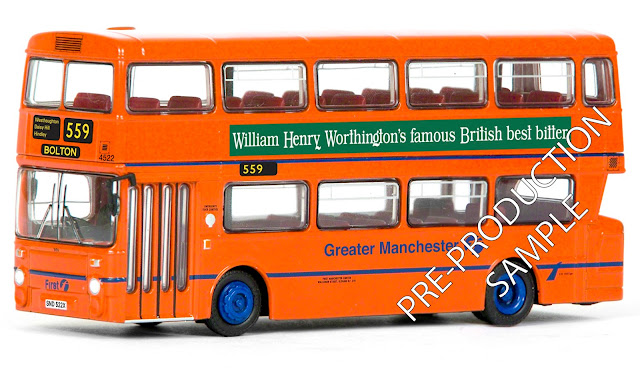 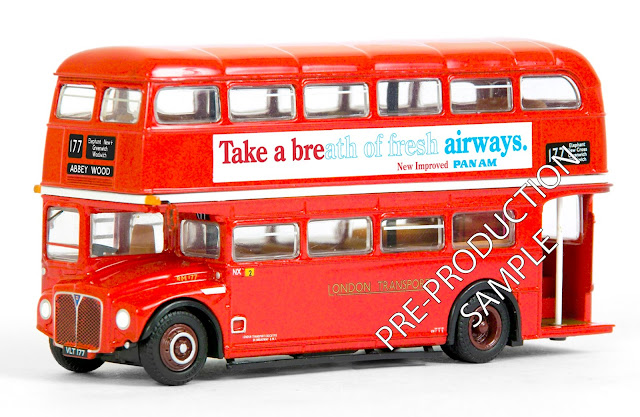 All models will be available to pre-order from your local model shop, online or from us direct from this week onwards!
Posted by Wendy Bayford at 07:00 No comments: Links to this post

We are pleased to announce that 38119 our Bristol VRT in British Rail D of M & E E Training livery is now available online and from your local Bachmann Stockists! 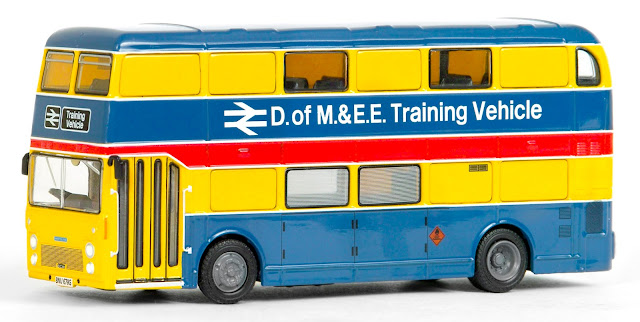 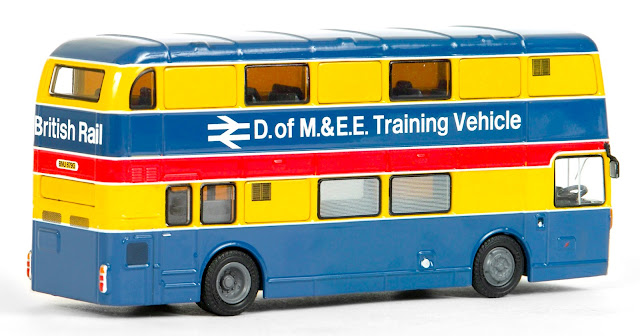 38119 - Bristol VRT - British Rail D of M & E E Training Vehicle
This certificated model is registered BNU 679G and depicts the vehicle whist wearing its British Rail Livery. We believe this model will make a striking addition to any collection!

This model is priced £37.50 and is available to buy now from Bachmann stockists!
Posted by Wendy Bayford at 15:13 No comments: Links to this post 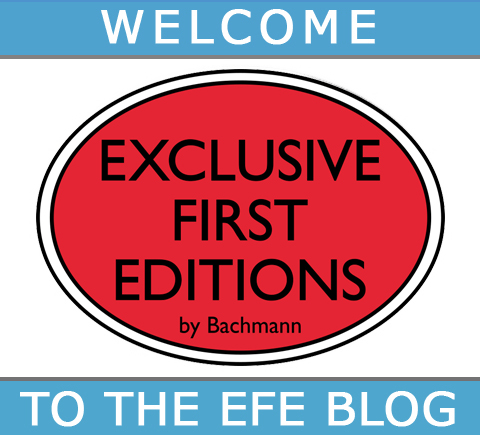 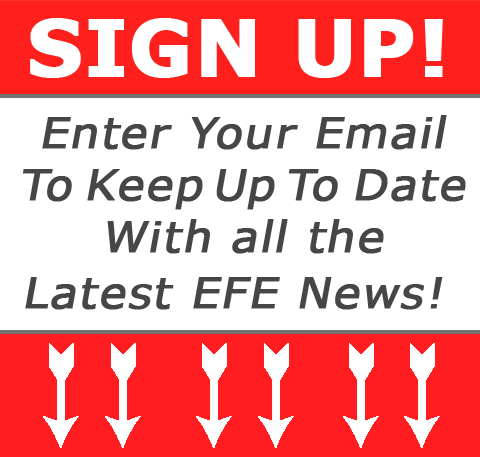 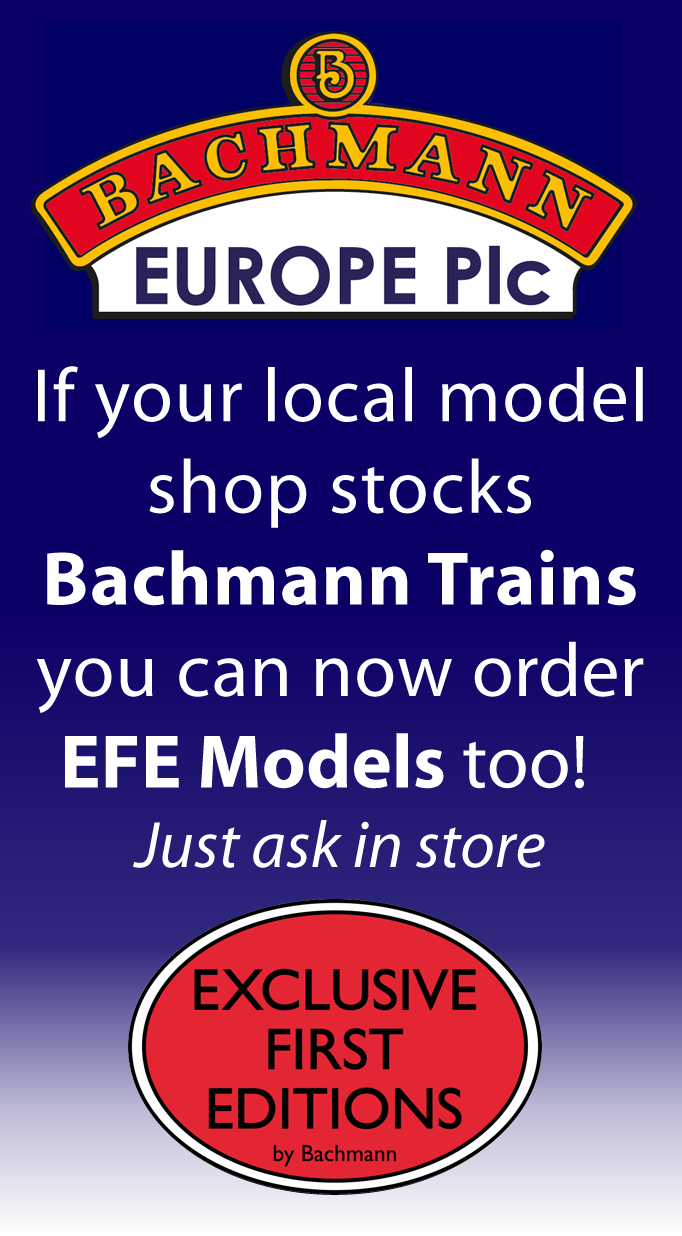